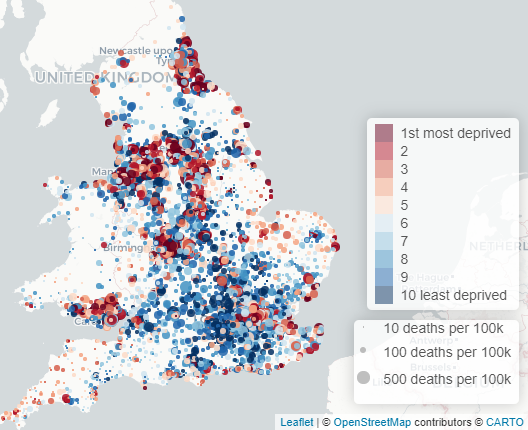 The government has been urged to define what it means by ‘levelling up’ as new data suggests that solely focusing policy and funding on broad geographic areas will not create a ‘ladder of opportunity’  for people living in some of the most deprived communities in the UK.

The Commission, which was set up in July this year, and is chaired by John Allan CBE, the chair of Tesco and Barratt Homes, has published its initial analysis looking at how the Covid-19 pandemic has impacted individuals, neighbourhoods and communities right across the UK.

Key findings produced by WPI Economics for the Covid Recovery Commission, include:

The report argues that the government should establish an agreed set of metrics to measure levelling up which include non-economic measures such as physical and mental health. In line with our findings that areas of deprivation can be found within otherwise prosperous areas, these measures should be reported at the neighbourhood level.

It says that the Government should use the Devolution White Paper to give more powers and funding to Metro Mayors to deliver against these metrics, as well as asking them to report on them locally, driving local accountability for actions.

The Covid Recovery Commission will publish a series of major recommendations at the start of next year, including how business of all sizes can play a greater role in working with government and civil society to create the conditions for the UK to emerge from the pandemic as a stronger, fairer and more resilient economy. 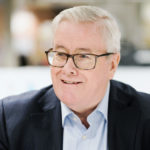 “Inequality has been a perennial challenge that governments of all colours have attempted to address. As this research demonstrates, Covid-19 has unfortunately had the greatest impact on the most deprived communities in the UK.

The government’s broad focus on levelling up the country should be applauded. However, without a clear definition and set of metrics to assess progress, it is difficult to see how we can provide a ladder of opportunity for people living in some of the most deprived communities.

Just as important is to hold people accountable at a local level to ensure measures and funding lead to results.” 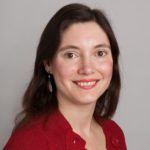 “It’s not right that both the health and economic impacts of this pandemic have fallen most heavily on the people who were already struggling to stay afloat, and the local economies which were already lagging behind. Levelling up is now more crucial than ever, and it needs to offer a reliable route out of poverty for families all over the UK.

The response must match high quality jobs with targeted skills and employment support for those most exposed to the coming wave of unemployment. The Commission is right to call on the government to define exactly what levelling up means, put freeing people from poverty at its heart and devolve funding and power to Mayors and local government to deliver for their communities and protect the hardest hit.”

“The last six months of crisis have further exacerbated existing differences in access to opportunity and resources both regionally, but also at a neighbourhood level – something well evidenced by this report. As we rebuild after COVID, we need to ensure levelling up is not limited to rebalancing regional economies and renewing town centre infrastructure. We also need to commit to invest in supporting the development strong and sustainable social infrastructure at a neighbourhood level, ensuring no communities are left behind.”

Data relating to people living in deprived neighbourhoods across the UK.

Methodology: Neighbourhoods (LSOAs, Datazones, and Small Areas) were categorised as being in the lowest decile of their country’s respective Index of Multiple deprivation, and their total resident populations were calculated within each region/country.

This website uses cookies to improve your experience while you navigate through the website. Out of these cookies, the cookies that are categorized as necessary are stored on your browser as they are essential for the working of basic functionalities of the website. We also use third-party cookies that help us analyze and understand how you use this website. These cookies will be stored in your browser only with your consent. You also have the option to opt-out of these cookies. But opting out of some of these cookies may have an effect on your browsing experience.
Necessary Always Enabled
Necessary cookies are absolutely essential for the website to function properly. This category only includes cookies that ensures basic functionalities and security features of the website. These cookies do not store any personal information.
Non-necessary
Any cookies that may not be particularly necessary for the website to function and is used specifically to collect user personal data via analytics, ads, other embedded contents are termed as non-necessary cookies. It is mandatory to procure user consent prior to running these cookies on your website.
SAVE & ACCEPT